We study theoretical underpinnings of the rapidly developing and interdisciplinary field of quantum computing. We focus our research on developing tools and methods for a better understanding of the power and limitations of near-term quantum computers. In particular, we are interested in the following  topics:

We are a part of the Polish quantum computing consortium supported by the Team-Net grant funded by Foundation for Polish Science. We are also supported by EuroHPC PL project that provides access to quantum hardware. 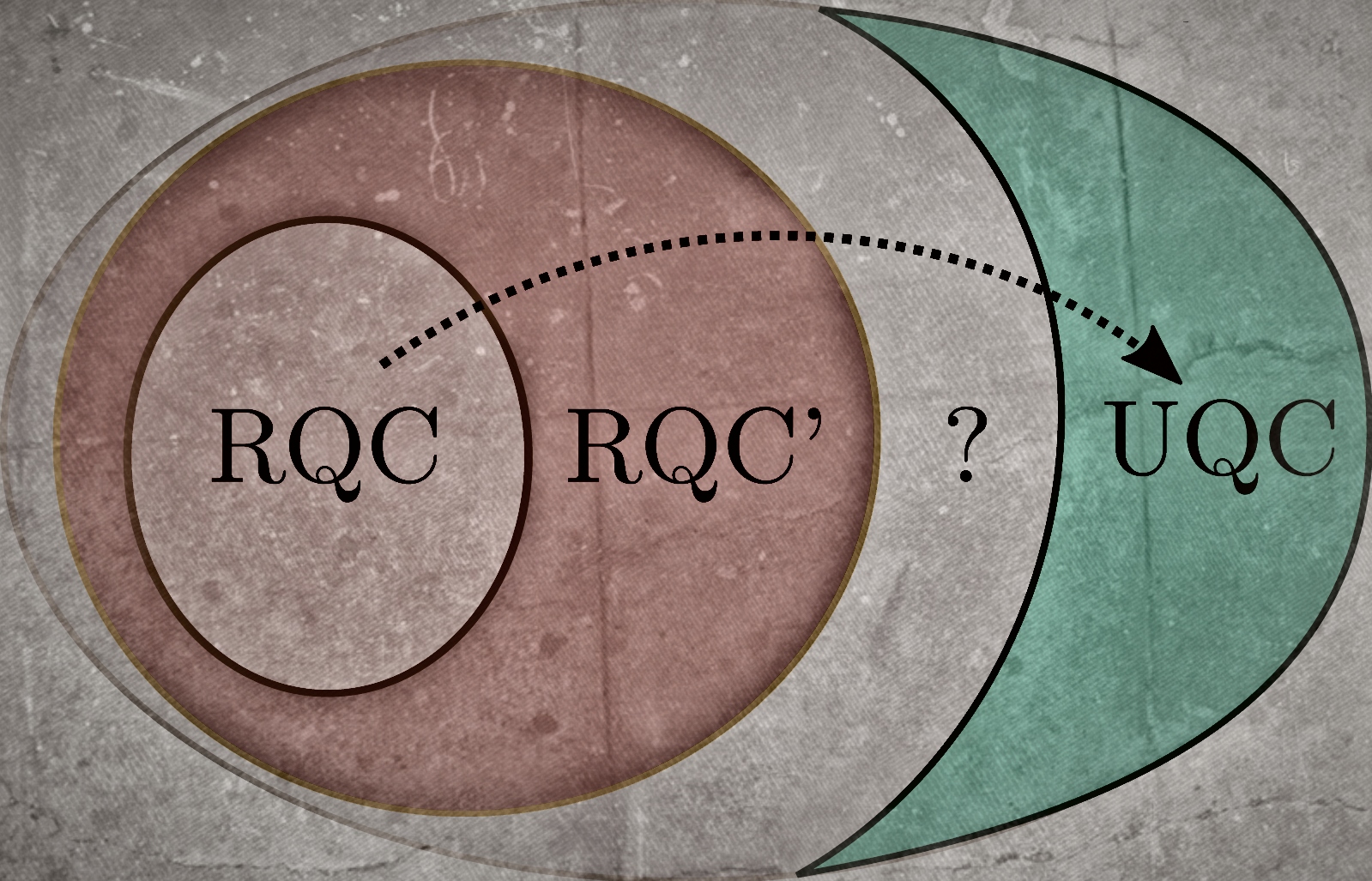